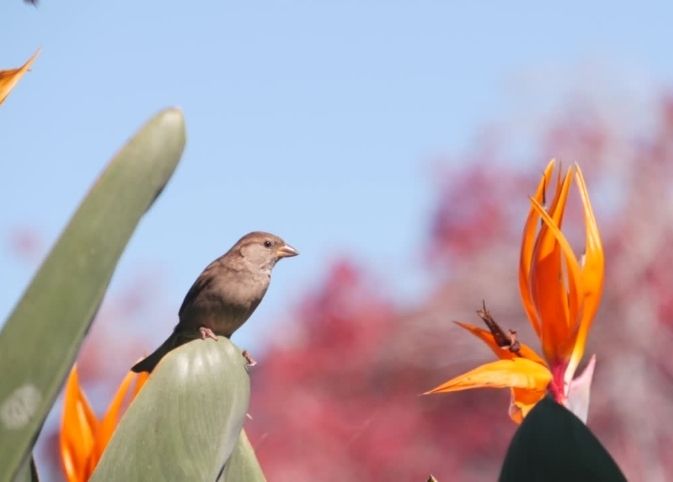 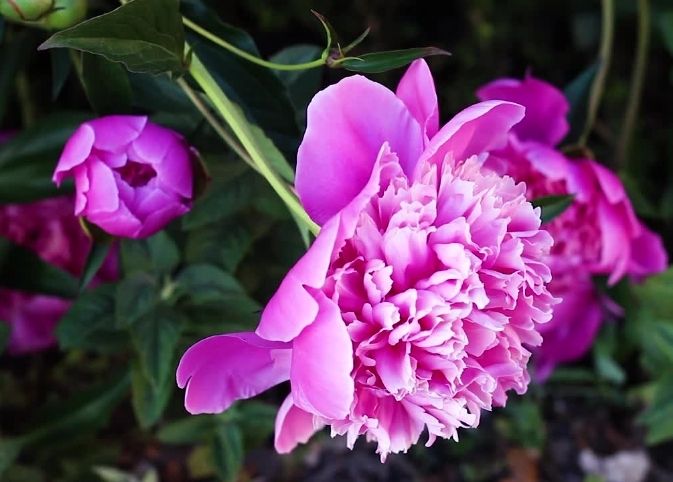 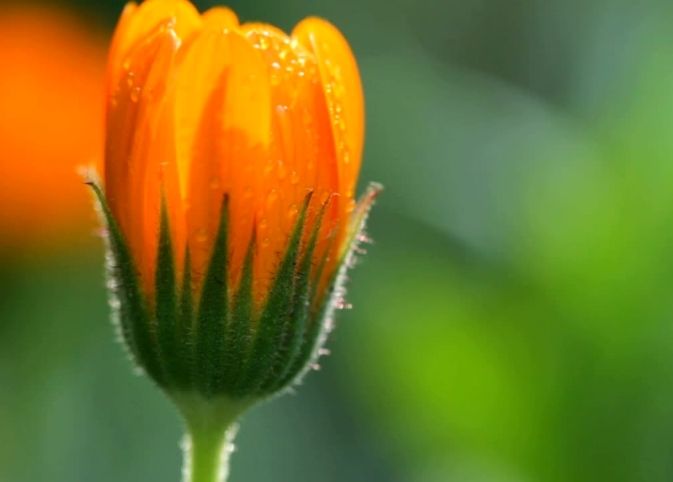 Chillies are the fiery cousins of the capsicum family. There are dozens of varieties, each with a unique character and flavour. Colour isn’t a good indicator of heat - size is more reliable, and in general, smaller chillies pack a bigger punch.The heat in chillies...

END_OF_DOCUMENT_TOKEN_TO_BE_REPLACED

Bees are winged insects closely related to wasps and ants, known for their role in pollination and, in the case of the best-known bee species, the western honey bee, for producing honey. Bees are a monophyletic lineage within the superfamily Apoidea. They are...

END_OF_DOCUMENT_TOKEN_TO_BE_REPLACED

Identify the different pest and diseases on your Clivias

To avoid clivia plant problems, focus on providing ideal growing conditions. This means positioning potted plants near a sunny window where they receive bright, indirect light. Problems with clivia also arise when proper irrigation is not maintained. Only water clivia...

END_OF_DOCUMENT_TOKEN_TO_BE_REPLACED 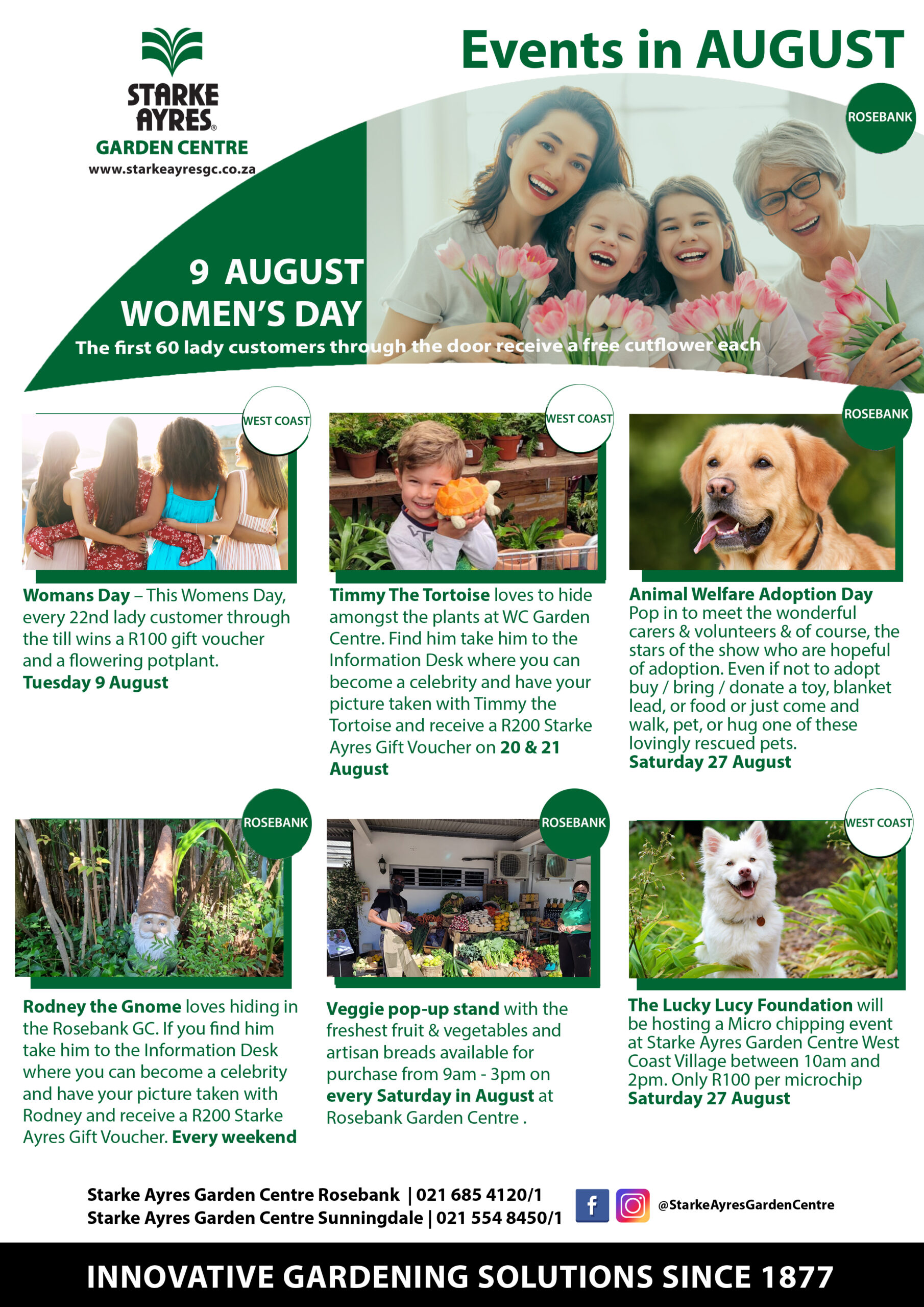 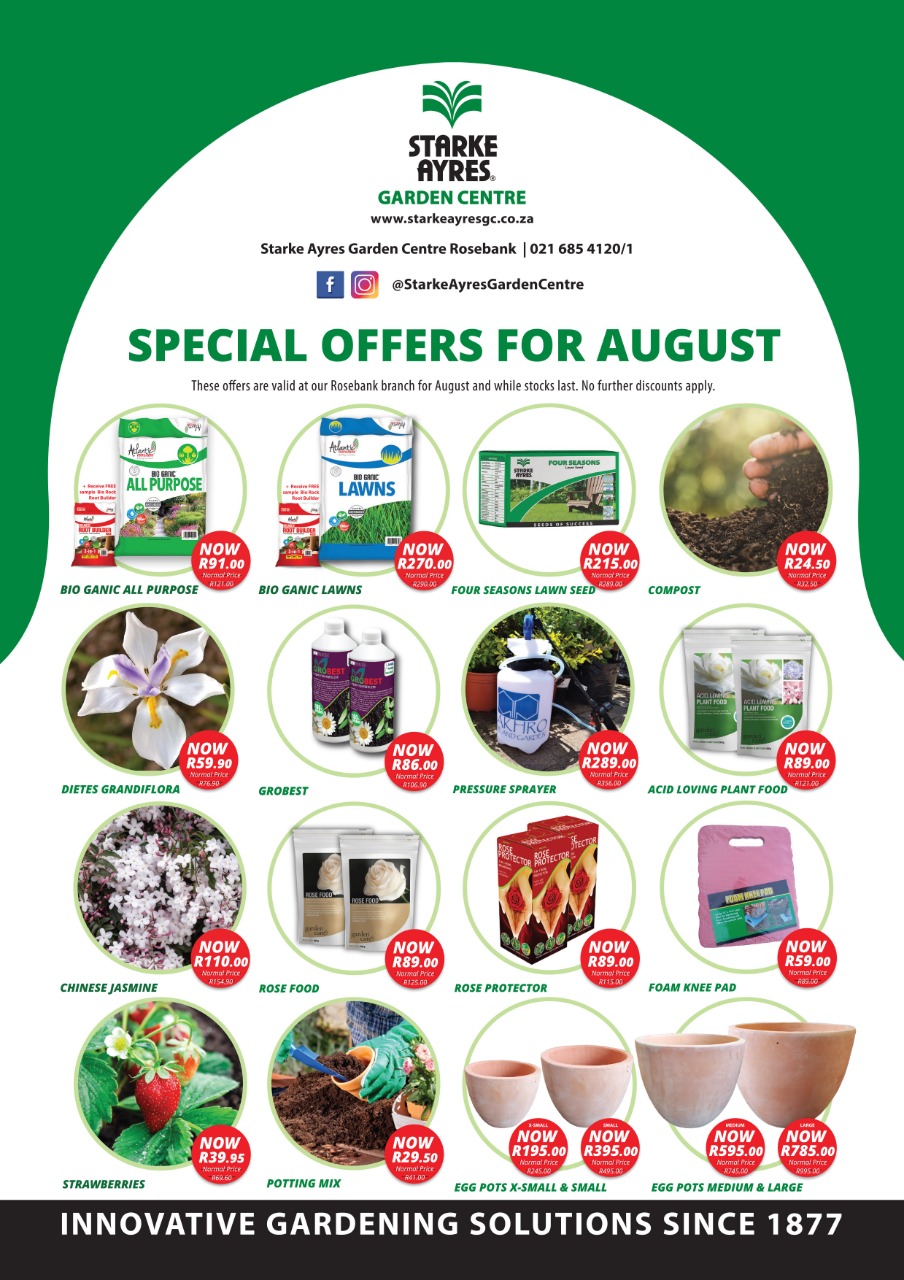 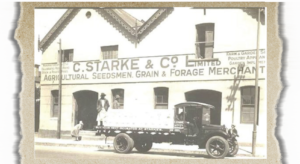 The origins of STARKE AYRES lie in the latter part of the 19th century, when the old Cape firms of Chas. Ayres and C.Starke & Co. were founded.

Charles Ayres, a trained nurseryman from England, established a nursery in Liesbeek Road, Rosebank in the late 1870’s. A seed and florist shop followed that was to continue for 45 years. In the 1890’s C.Starke & Co. was involved in the grain and produce business. Christopher Starke developed the agricultural seed side of the company’s activities, which was later to replace its grain and produce dealings.

Chas. Ayres and C.Starke & Co. merged in 1920, and from the Head Office at Mowbray, Cape Town, the company has grown and spread its influence far and wide in Southern Africa.

Starke Ayres continued to grow its vegetable seed business and in 1932 established a branch in Pretoria. In 1985 the company was taken over by Pannar Seed (Pty) Ltd, the largest private seed company in Africa. It developed its own vegetable breeding programme and ranks as a leading national and international supplier of vegetable seed varieties.

Starke Ayres served the public of Cape Town as a supplier of quality seed, trees, shrubs, pot plants, bulbs, fresh flowers and a variety of garden requisites through its retail outlets in Mowbray and Rosebank. The company was entrusted with the floral decorations for government, diplomatic and civil receptions, the Royal Family’s visit and the 21st birthday ball in honour of Princess Elizabeth, now Queen of England. Starke Ayres Garden Center has since established itself as a leading and respected retails outlet in Rosebank, Cape Town. 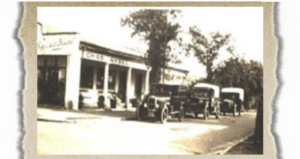 Both branches are served by a team of knowledgeable horticulturists and offer a comprehensive range of decor and gardening products to the gardening and landscaping industry. A Word from the Office “We at Starke Ayres Garden Centre are proud to be of service to our community. Ours is a culture of uniformity, trust and loyalty.

“We appreciate your support and look forward to many more years of supplying you, our valued customer, with top quality products and service.” – Garden Centre Management

Starke Ayres Garden Centres are proud advocates of sustainable gardening / organic lifestyle / soil health and stockist of all Talborne fertilizers and liquid fertilizers.For 22 years we have been manufacturing and distributing the Vita range of certified organic fertilizers. Products that are tried, trusted, and loved by many. But, what is the story and value in our Vita range? Learn more about what makes our Vita products unique and incomparable: www.seedsforafrica.co.za/blogs/news/talking-talborne-the-value-in-vita

Can you guess why the leaves on your citrus tree get bumpy??
Follow use each Monday for a new multiple choice question about gardening!

Find the mystery words inside the August, September and October issues of The Gardener & Die Tuinier magazines and stand a chance to win plants and prizes valued at R75 000!
Click here to learn more: plantland.co.za/thanks-plants/thanks-plants-competition/